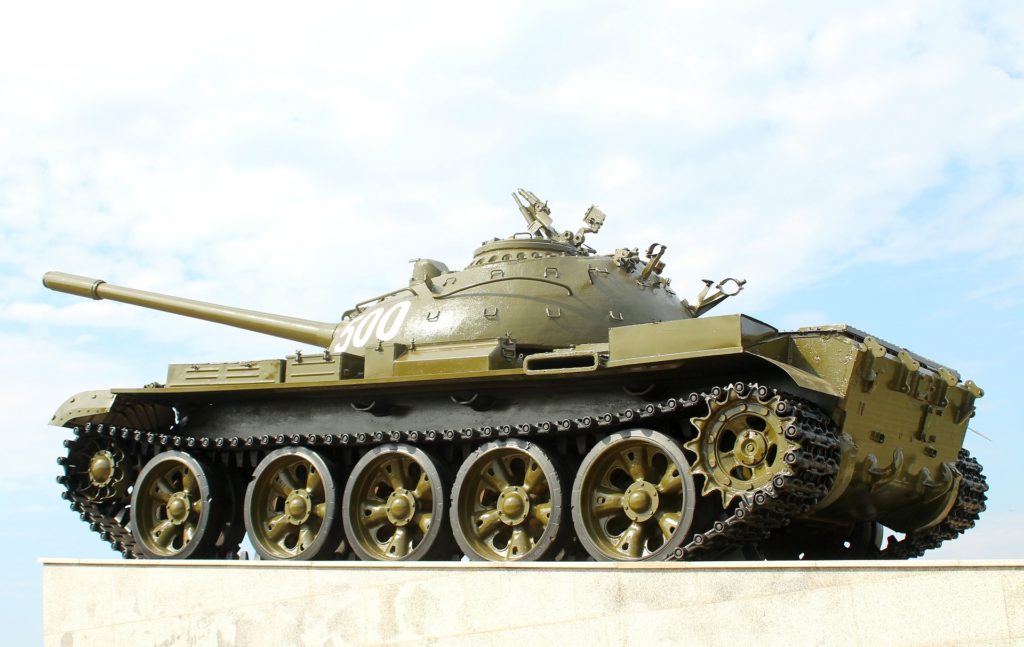 This news makes you smile if you read it safely on your own armchair. Definitely not, if you live it on your skin.

A transporter had to carry a Russian T-55 tank of the second world war still perfectly working to a museum in a small town of Poland. However, he suffered an engine failure in his vehicle and, as it was late at night, he got out of the truck and slipped into the first bar he found within reach. Here he started drinking. And drink a lot.

When he decided to go out he was already completely drunk, but obviously not enough. In fact, he climbed onto the tank that he was supposed to transport to the museum and he thought it best to go directly to that destination.

Among the inhabitants, woken up in the middle of the night by that beast of steel, a certain fear has obviously spread and there are counted calls to the police. Arrived on the spot almost immediately, some policemen, with a certain amount of courage I must say, ordered the alt to the tank simply with their pallet.

Incredibly, the man driving, albeit drunk, stopped and was taken off the armored vehicle. Thank goodness, because if he continued his mad race he could have run over anything.

Needless to say, now the most scarce accusation he will face is that of driving while intoxicated (which in Poland means up to two years in prison), but also of not having the right license to drive that type of vehicle (admitted that there is one) and having used an uninsured vehicle. I would say a further 7 years or so in prison.

As if this were not enough, the driver will be forced to pay the costs to return the T-55 to the police depot, hoping to see him sooner or later in his final destination: the museum.

An adventure that will have very serious consequences for man, but… I suppose driving a tank is an incomparable experience 😀