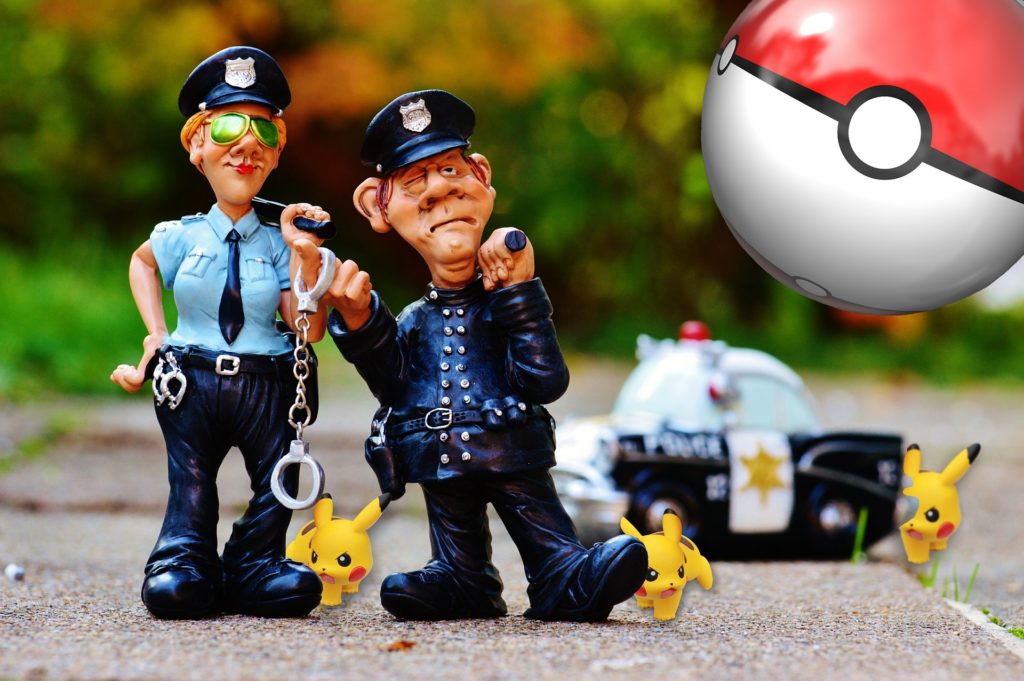 I only discovered today, but the news was last year, that in Taiwan a rather awake pensioner had the inventiveness and determination to readjust a bicycle on his own in such a way that he could play pokemon go!!

Yes, it is equipped with an infinite number of power banks to recharge its 11 (I mean eleven!) different smartphones mounted on a special support on the handlebar only to play without stopping. And use them all alone at the same time!

In this way the sprightly old man keeps himself fit by traveling around his country in search of rare pokemon to train, which, he said, is the main reason he plays. No fighting against other players or so-called “gyms” because it would be unfair to other fans. Is he too strong or does he just want to avoid “cheating”?

Anyway…. although I personally have a visceral hatred for pokemon go, I liked this young gentleman. Not only for the originality and creativity put into the creation of the bike, but for the fact that, at the age of 60, he managed to literally do what he wants.

Have you ever thought about it? We spend our lives doing what someone else tells us: the parents, the employer, our partner, the neighbor who stresses us out for useless things, etc… even abstract things like bureaucracy commit us (and often not a little) NOT to do what we would like.

But freedom lies in doing what you want and what you like. And an important part of one’s freedom is gained at work: if you have been so clever as to use your talents to work you will not have much difficulty realizing yourself precisely because you will succeed better than not doing something for which you are not brought. And if you were lucky enough to do a job that you like, you really wanted to put your peace and your tranquility before simply “making money”.

But what I recommend to everyone is to add to all this also the automation of the processes that bring you the gains. And follow it all with remarkable determination and will. In this way you will have everything possible on your side in order to reach your financial freedom.

And then you will be one step from really doing what you want, when you want and how you want it.