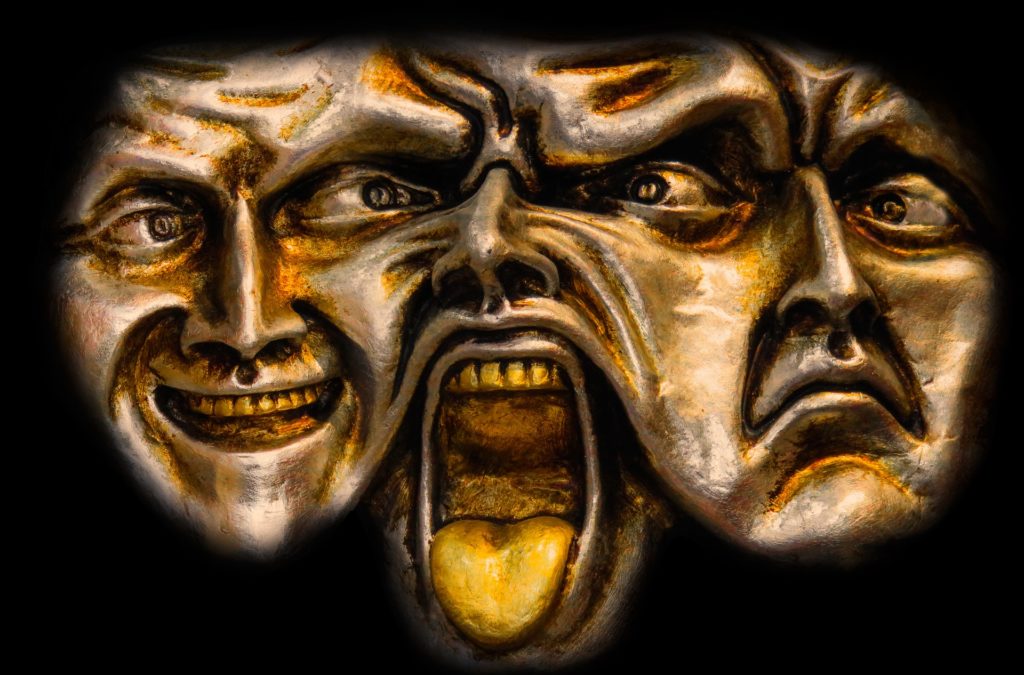 It was 2008, the greatest crisis that humanity has experienced since that of ’29 had already broken out and made illustrious victims. The market collapsed everywhere. The money disappeared. The media didn’t talk about anything else. And everyone was worried about the future. Especially those working in the financial sector.

People used to go to luxury gyms driving a Ferrari or Lamborghini had suddenly found themselves sitting the ground. There were about eighty thousand trader and financial experts on Wall Street, but within a few months only less than thirty thousand survived.

More than fifty thousand people who were overpaid until the day before, suddenly found themselves at zero.

The causes could be discussed without ending. The fact that we were living above our means. But instead I want to offer you a different point of view.

Let’s analyze what happened to three different people I know.

The first, Joe P., had been in the real estate mortgage sector for at least 10 years and he had even earned 80,000 dollars per month (also thanks to the infamous subprime mortgages). With the collapse of the real estate market, he found himself out of work in a short time and he stood still for a while.

But then he realized that standing still was damaging himself and he got into a particular business.

In fact, analyzing the market, he realized that the golden mine had run out only to discover that there was a more interesting market for him!!

He went on to sell products that defended from non-performing loans to those banks and financial institutions that had previously paid him to sell mortgages. A genius. And in fact he started on to earn 180 thousand dollars a month.

The second, Ron J.J., was a screaming trader. It was that of the gymnastics I mentioned him just at the beginning. He collected impressive commissions because he did his work very well. But the crisis has cut him too. He could no longer even support his lifestyle.

Becoming a millionaire at the age of 27 it can be a problem because it is difficult to manage a great amount of money, so, he ended burning his capital. He found himself with nothing in his hands after years of pure profit.

But it didn’t last long. He realized almost immediately that looking for business in that specific sector in New York was a suicide and he simply moved first to India and then to China, where his skills were still appreciated and there was a lack of high professional profiles. Now Ron is back in the USA, but, mindful of the lesson of 10 years ago, he no longer wastes his money.

Who has never wasted his money is Abraham L.. Using his own words “I sold what there was to sell, when it was to be sold“. In practice he sold mortgages, loans, bonds, cds, derivatives, etc… but also luxury villas, yachts, diamonds and precious stones, all that attracted people at the time.

But he didn’t spend a cent. And when the crisis hit like a cyclone, Abraham was safe. He had spent something on long-term investments and pretty safe stuff, so what he had lost (since everything was falling at that time) was very minimal. But he had a terrible liquidity in his hand, which is exactly what the banks needed at the time. He told me that he had made millions only through securities repurchase agreements. But the best was yet to come: finding himself in the eye of the storm in the best possible conditions, once the storm had passed he was ready to invest in order to earn himself rather than his customers.

And he bought stocks and buildings at such insignificant prices that he can now boast a fortune of over 55 million dollars. Only 10 years later.

And to think that there are people who committed suicide for this crisis. They feared that they had arrived at the end of the line and instead these three cases that I proposed show you how that period was just the beginning of a new era. And without even having to be a mega-entrepreneur like Steve Jobs.

All depended on “how” these people reacted to the crisis that had stroke them. They had been through bad times, but they reacted well, in an innovative way or, as in the chaos of Abraham, they had already laid the foundation for their success long before the crisis broke out.

different angle different point of view financial crisis how to react
« Previous Post Why do we need to know how users behave on social media? Next Post » How to speculate on a tragedy 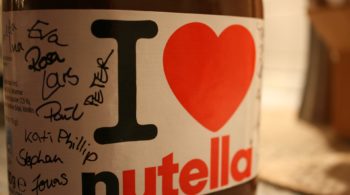 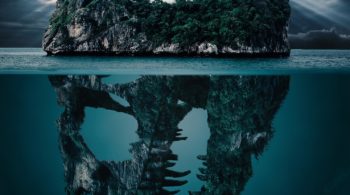